Our Mission: Honour the Past

The NHL Alumni Association (NHLAA), established in 1999, is a charitable organization in Canada and the US that serves as a passionate advocate devoted to bettering the lives of its members (all former NHL players).

The NHLAA exemplifies this commitment to its members in many different ways including financial assistance, commercializing player's rights, emotional support, physical care, post playing career transition and family aid, all in furtherance of its efforts to 'Honor the Past'. Since its inception, the NHLAA has acted as a liaison with its local chapters and has become the largest membership association for retired professional hockey players. 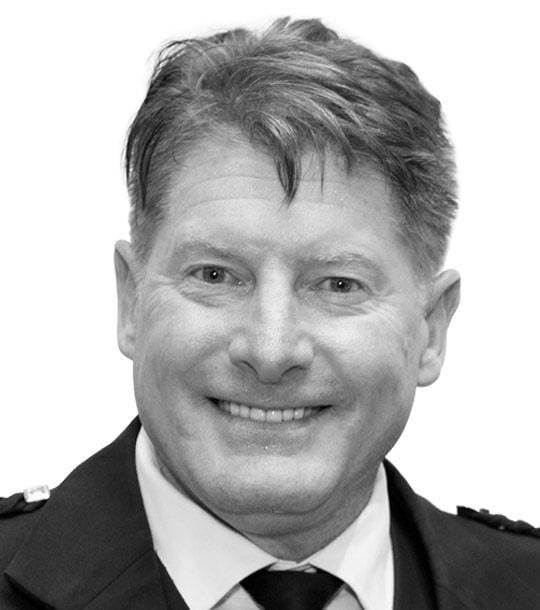 The NHLAA welcomed Glenn Healy as President & Executive Director in June 2017. Glenn is a former goaltender with a 15-year NHL Career. He has served as the Director of Player Affairs for the National Hockey League Players' Association and is also well-known from his time as a sports broadcaster with CBC, TSN and Rogers.

As a result of this program, the NHLAA has been able to foster positive business relationships with over 20 licensees, partners and sponsors including Molson-Coors, Corby Spirit and Wine/ J.P. Wiser's, Rogers Communications, Upper Deck and EA Sports. 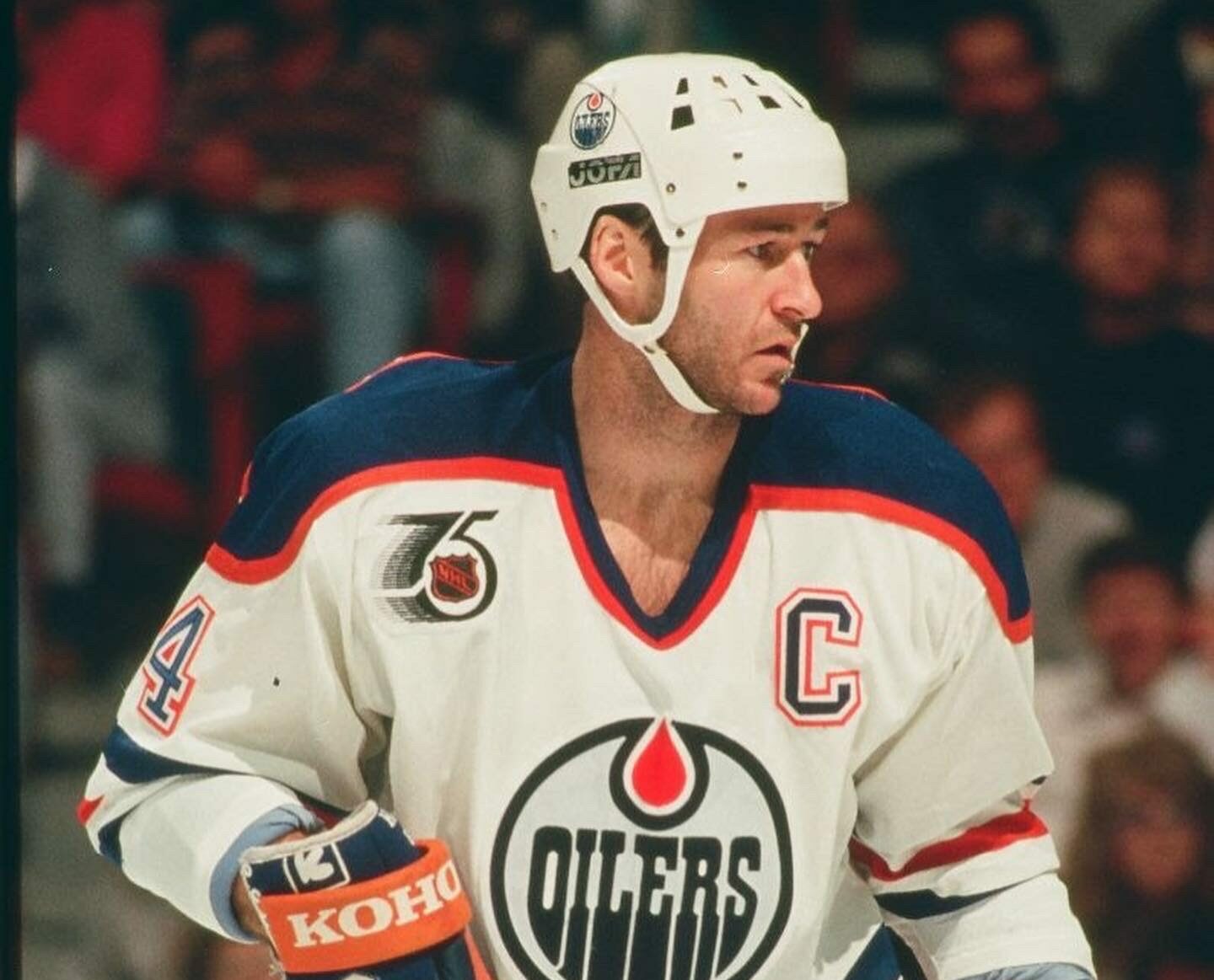 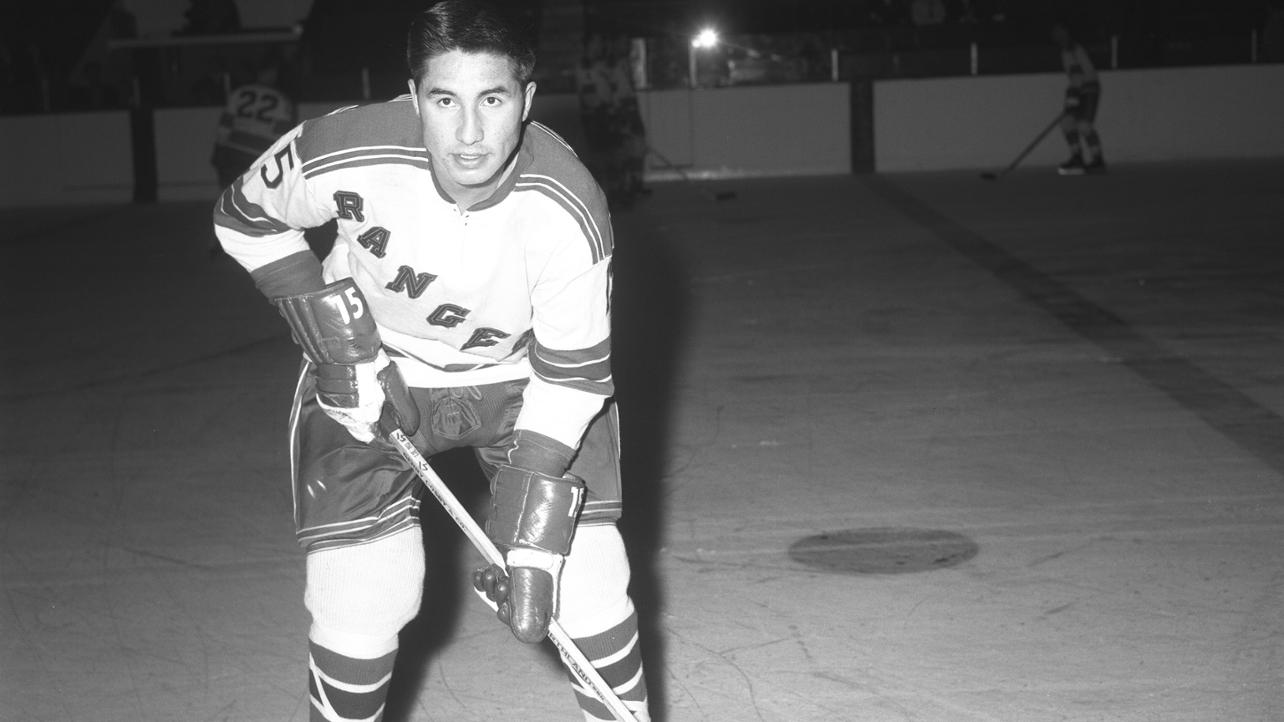